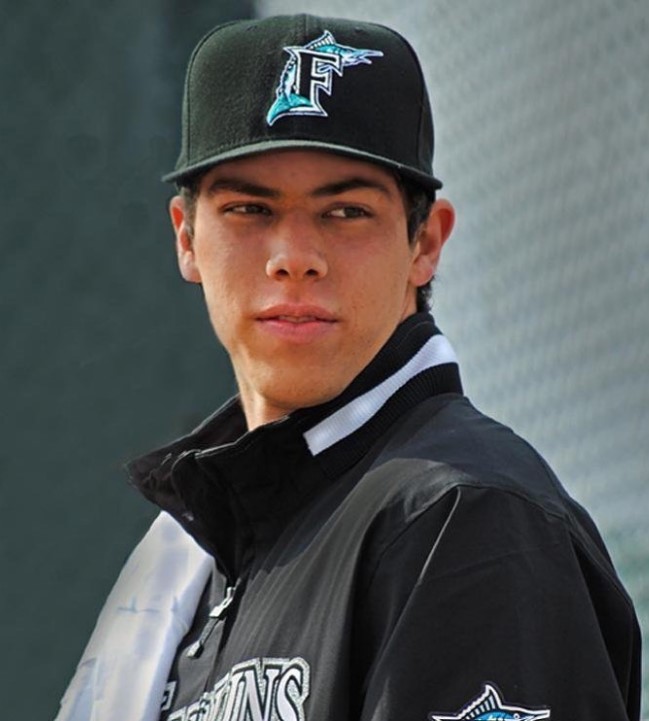 One of the talented young prospects in the baseball game, Christian Yelich was born as Christian Stephen Yelich on December 5, 1991, in Thousand Oaks, California, United States. He is one of the three sons of Croatian-descent father, Stephen Yelich, and mother, Alecia Yelich. Christian shares a sibling bond with his two younger brothers named Colin Yelich and Cameron Yelich. His brother Colin is also a baseball player and Cameron serves as a United States Marine. 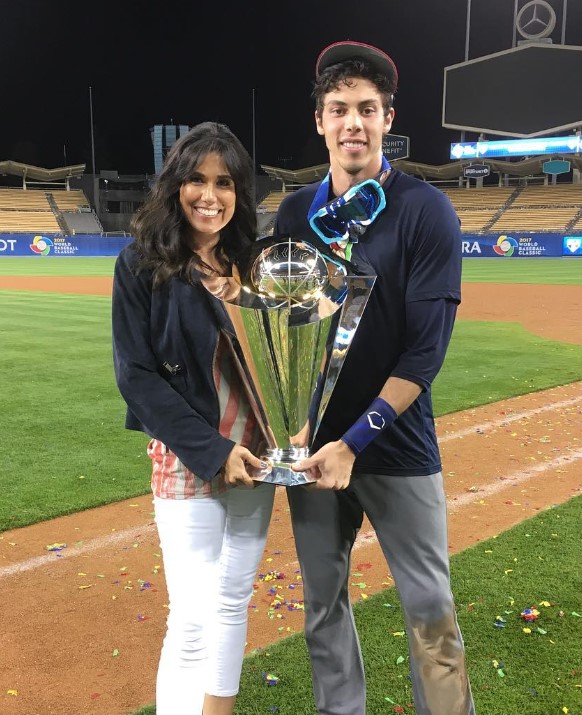 Yelich went to Westlake High School in the Westlake neighborhood, California to pursue his education. Soon, he started playing baseball for his high school team.

Christian Yelich began his professional career at Miami Marlins after the club selected Yelich in the first round, with the 23rd overall selection, in the 2010 MLB draft. Later on 17 August 2010, he and Marlins penned a contract for a $1.7 Million signing bonus.

After an outstanding 2014 season with the stats of a .284 batting average and 21 stolen bases, Yelich and the Marlins finalized a seven-year, $49.57 million contract extension. However, on 25 January 2018, Marlins traded him to the Milwaukee Brewers for Lewis Brinson, Isan Diaz, Monte Harrison, and Jordan Yamamoto. 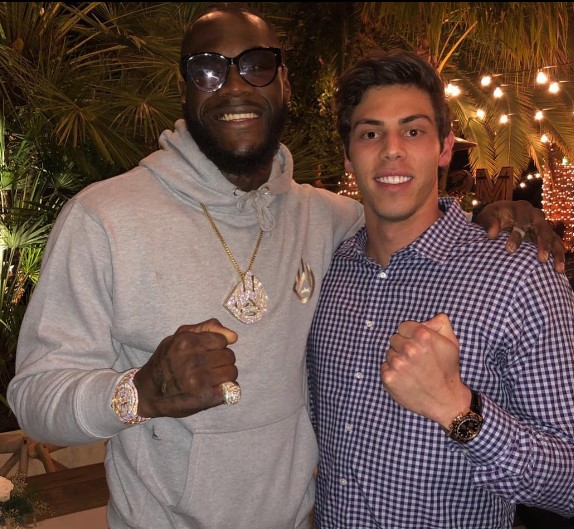 Furthermore, Yelich signed a nine-year, $215 million contract extension with the Brewers on March 6, 2020.

Christian Yelich stands at a decent height of about 6 feet and 3 inches with a bodyweight of 88 kg. As an international baseball player, he has a well-built athletic body.

Is He Dating Anyone?

The MLB player is fully focused on his career. He seems to prioritize his career instead of romantic relationships. He has kept it a high secret to let anyone know about his relationship status. However, he has neither confirmed nor defined is he is in a possible relationship.

Some Interesting Facts About Christian Yelich 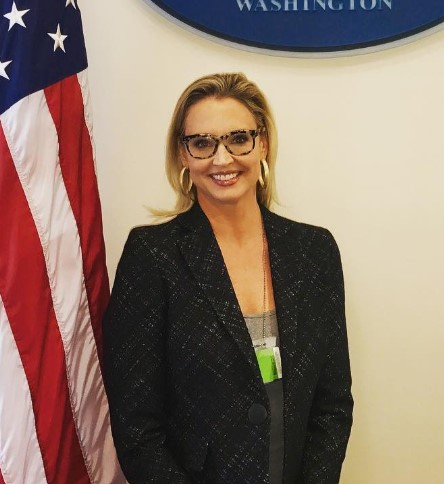 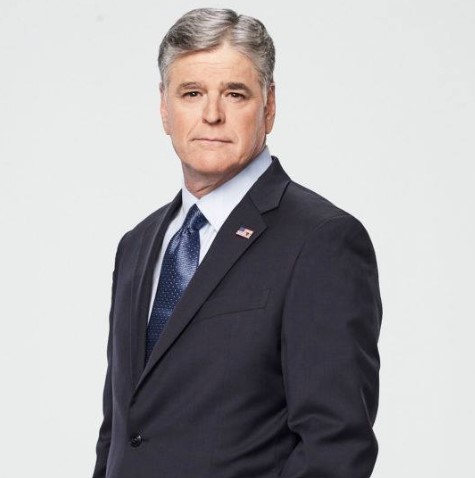